Divorce after 50: How Gray Divorce is Different 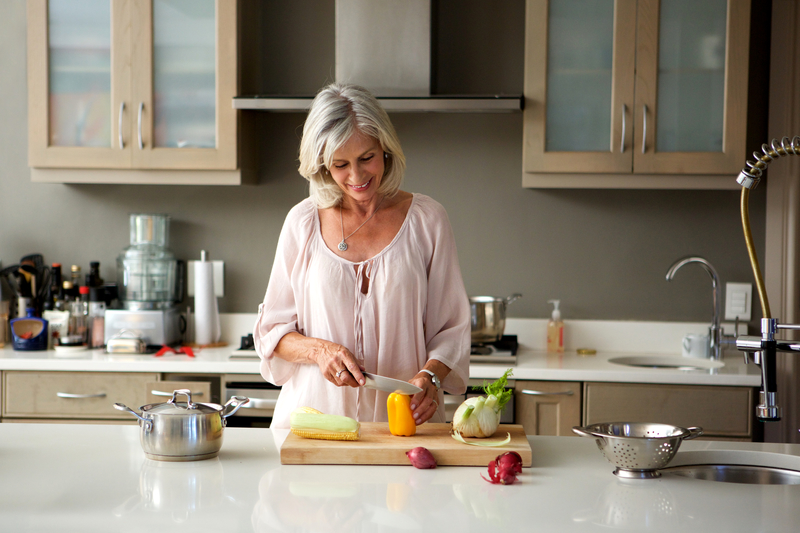 Divorce among couples who have been married a long time (twenty years or more), also known as gray divorce, is on the rise. Statistics show the number of people over 50 who are getting divorces has doubled since 1990. Today more than 15% of couples over 50 are divorced with one in every four divorces in the U.S. classified as “gray divorces”.

Why do gray divorces happen?

Sometimes people think if a couple has been married for the majority of their lives it’s a case of ‘til death do us part. But, the numbers show that’s not the case. Couples who decide to divorce later in life have usually been unhappy for some time, but they’ve just gone along with it for one reason or another. But,there comes a point when they want and need a change. For many, their kids are grown up and it’s just the two of them now. Either one or both partners decide they don’t want to live the rest of their lives unhappy, so they divorce. The majority of the time it is actually the woman who initiates the break-up. Another reason cited for gray divorce is thatmore and more Americans are living longer and healthier lives and want their remaining years to be the happiest they can be. If that means divorcing, then that’s what they decide.

Although all divorces bring their own problems, gray divorces carry a unique set of issues.

Since the divorce is happening later in life, there is less time to recover financially. If you are retired and on a fixed income, there is now only one fixed income every month, not two. For some this leads to financial problems instead of relaxing and enjoying the retirement years.

Because of financial problems some are forced to go back to work to make up the difference. Sometimes it can be difficult for older people to re-enter the workforce and compete with the college graduate crowd. Also, they may not earn what they need to get by.

Dealing with adult children and divorce can also be difficult. Although they are grown, children of gray divorces are also impacted. Some may feel as though their parents stayed together for so long because of them and are now splitting up because they have moved out of the house. This can cause feelings of guilt. Also, since those children are adults they understand the ins and outs of divorce and may feel the need to side with one parent over another. The most important thing is to let adult children remain neutral and have relationships with both parents if they choose to do so.

If you find yourself later in life and wish to divorce, it’s important to seek the advice of a divorce lawyer who understands the effects of dividing retirement assets relative to you target retirement date. It is also important to consult with a financial planner, preferably a Certified Financial Planner (CFP®), who can analyze the impact a divorce will have on your income and make recommendations for both now and in retirement.